What Is Hydrogen Peroxide Fogging and How Effective Is It?

H2O2 fogging achieves what is called a “6-log reduction” or “6-log kill”. This means if your indoor environment houses one million contaminated organisms before the fogging, it will contain very close to zero after the fogging. Aerosolized hydrogen peroxide has been shown to reduce the microbial population by an order of magnitude of 10-6. That’s a pretty effective sanitization process!

Aerosolized hydrogen peroxide’s antimicrobial properties are able to target pathogens on a molecular level, eliminating viruses, bacteria, fungus, and other microbes. Because of the aerosol’s ability to get into all the nooks and crannies of a space and attack pathogens at such a base level, H2O2 fogging is the most efficient and effective way to decontaminate an enclosed environment, leaving it nearly 100 percent sterile.

Needless to say, while manual cleaning is important, it is no substitute for chemical fogging.

What are some other benefits of H2O2 fogging?

In addition to its thoroughness, hydrogen peroxide fogging is fast and safe. Once the fog has been released, you can return to the room in as little as one hour if the HVAC is running and helps dry the aerosol. Even if you are allowing the H2O2 to air dry, you will be able to safely return to the environment the next day. No matter which way you choose to let the aerosol dry, there will be no chemical residue left behind. The area will be contaminant-free and safe for all.

Is fogging the right choice for your space?

Hydrogen peroxide fogging is safe for most indoor environments, including office spaces and cleanrooms. Contaminants can be introduced in many ways – both predictable and unpredictable – and manual cleaning alone is not enough to ensure your indoor environment is free of pathogens.

Fogging can eliminate unwanted viral contaminants like COVID-19, or simply make certain that the space is safe and clean before your team returns to work.

COVID-19 has brought on a new era of heightened awareness about the ease of viral contamination and its accompanied spreading mechanism. It’s critical that safety precautions take place to prevent the spread of harmful contaminants.

Cleanroom Cleaning and disinfecting services have been fighting the pathogen battle for years and have the experience, tools, and chemicals needed to help not only contain contaminants but eliminate them. 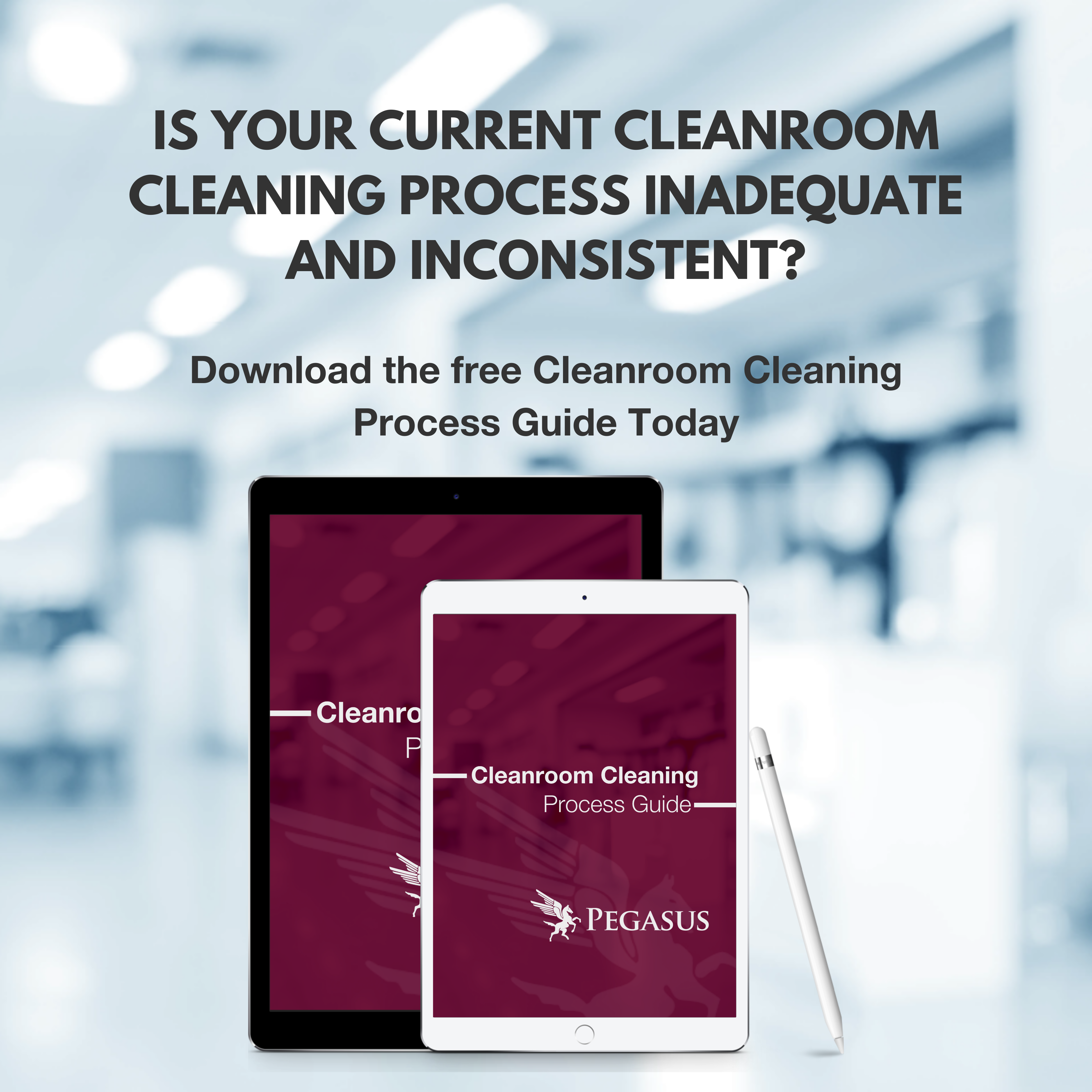