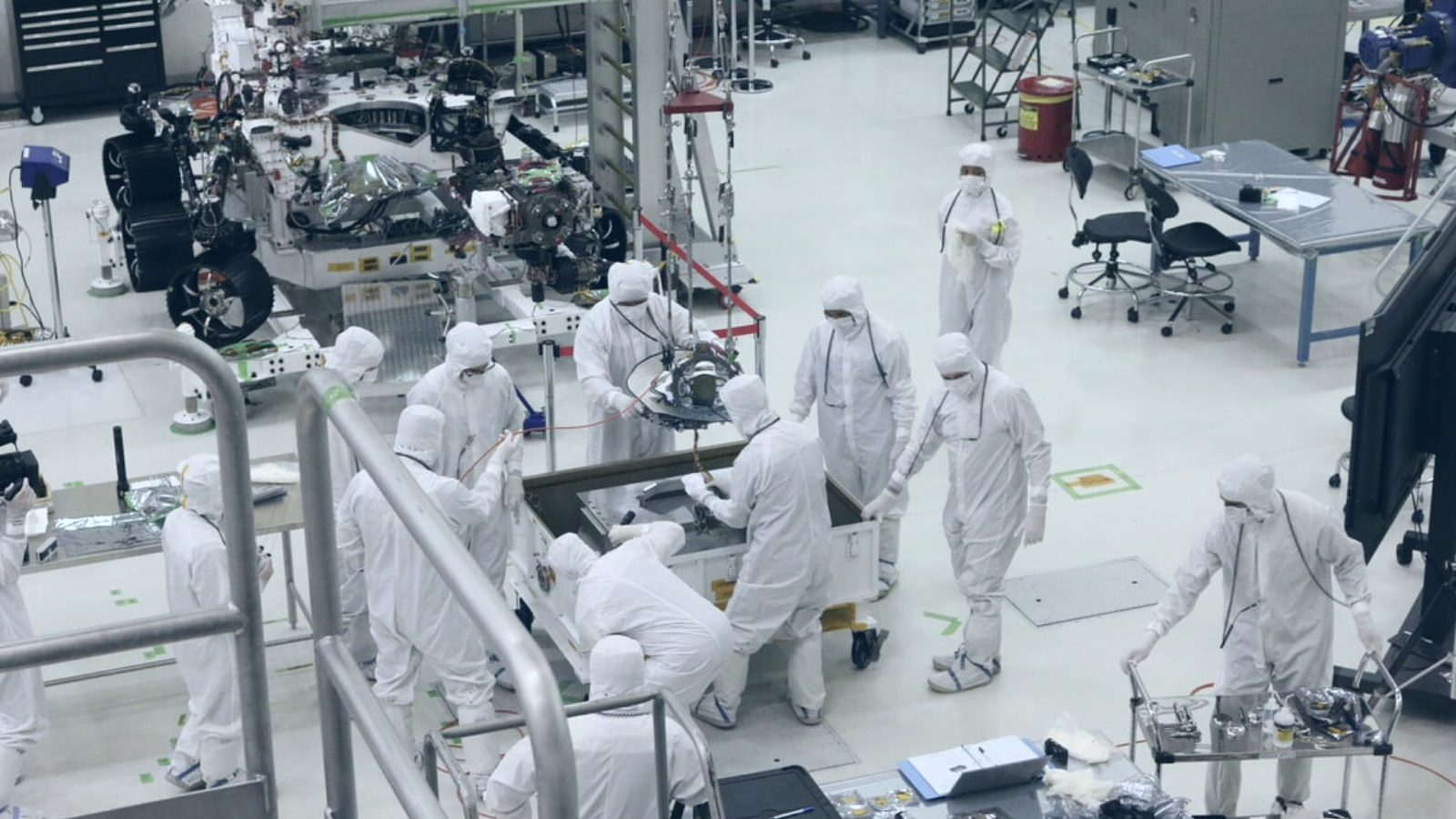 How Does Hydrogen Peroxide Fogging Fit into Your Cleanroom Cleaning Plan?

Cleanroom cleaning is something that must be done frequently. Even if all of the people who enter the room strictly adhere to the protective clothing guidelines, dirt, viruses, bacteria and molds can find their way into a cleanroom. These contaminants present a real danger to both the work being done in the cleanroom and to the people who are doing it. They cannot be allowed to build up to levels where contamination is possible.

Daily and weekly cleanroom protocols and cleaning schedules should be followed carefully and completely but this is not enough. The room must also be disinfected and sanitized on a regular basis to ensure that every surface and every nook and cranny is free of mold, viruses, bacteria and other contaminants.

One highly effective way of disinfecting the entire room, and all of its contents, is hydrogen peroxide fogging.

What Is Hydrogen Peroxide Fogging?

Hydrogen peroxide fogging is done by aerosolizing hydrogen peroxide (H2O2), breaking it down into droplets so tiny that they float in the air for a while before landing on a surface so that it can be effectively spread throughout an enclosed room - like a cleanroom.

When done properly, it is a very efficient way to be sure that every surface in the cleanroom, seen and unseen, is free of biological contaminants. In addition to its efficacy, H2O2 is often chosen because of its short turnaround time. Because hydrogen peroxide does not leave harmful residue, the room can be up and ready for us as soon as the fog dries.

How Does Hydrogen Peroxide Fogging Fit into Cleanroom Cleaning?

Neither hydrogen peroxide fogging, nor any other aerosolized disinfection technique, will replace regular cleanroom cleaning. Various cleaning tasks, like wiping down exposed surfaces and returning all chemicals to their respective storage areas, need to be done each and every day.

Weekly cleaning chores like washing down the walls and ceiling or wiping down the inside of storage areas with a liquid disinfectant cannot be replaced with H2O2 fogging either. So when would you need to fog your cleanroom?

Cleanrooms are graded based on just how clean they have to be. Level or grade 1 is the cleanest of the rooms and level 9 the least clean. Hydrogen peroxide fogging might have to be done on a daily basis to maintain level 1 status but only monthly for a level 9.

The amount of traffic through your cleanroom on a daily basis also affects the duration between disinfection foggings. No matter how carefully your staff follow the protective clothing and self-disinfection guidelines, each time a person enters a cleanroom there is the risk that they bring contaminants with them. Regardless of the level of the cleanroom, one that receives heavy traffic will have to be broken down and disinfected with hydrogen peroxide fog more frequently than one that sees less traffic.

Is Hydrogen Peroxide Fogging Right for You?

If you have a cleanroom that needs to be completely disinfected on a regular basis, then hydrogen peroxide may be the solution you are looking for. It offers many advantages over chemical disinfection.

If all of these advantages sound good to you, then you may want to consider choosing hydrogen peroxide fogging in your cleanroom as your primary means of whole room sanitation and disinfection. 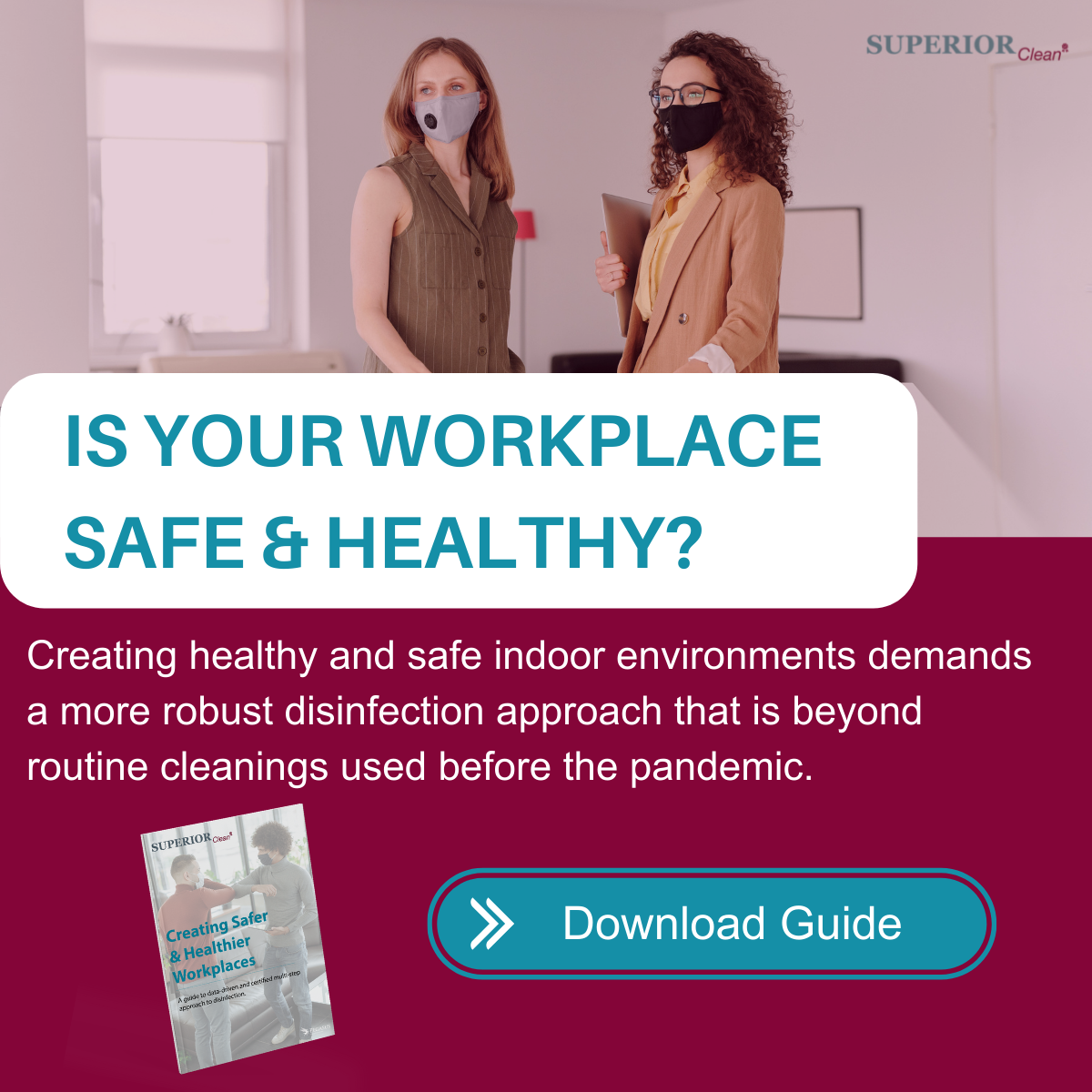